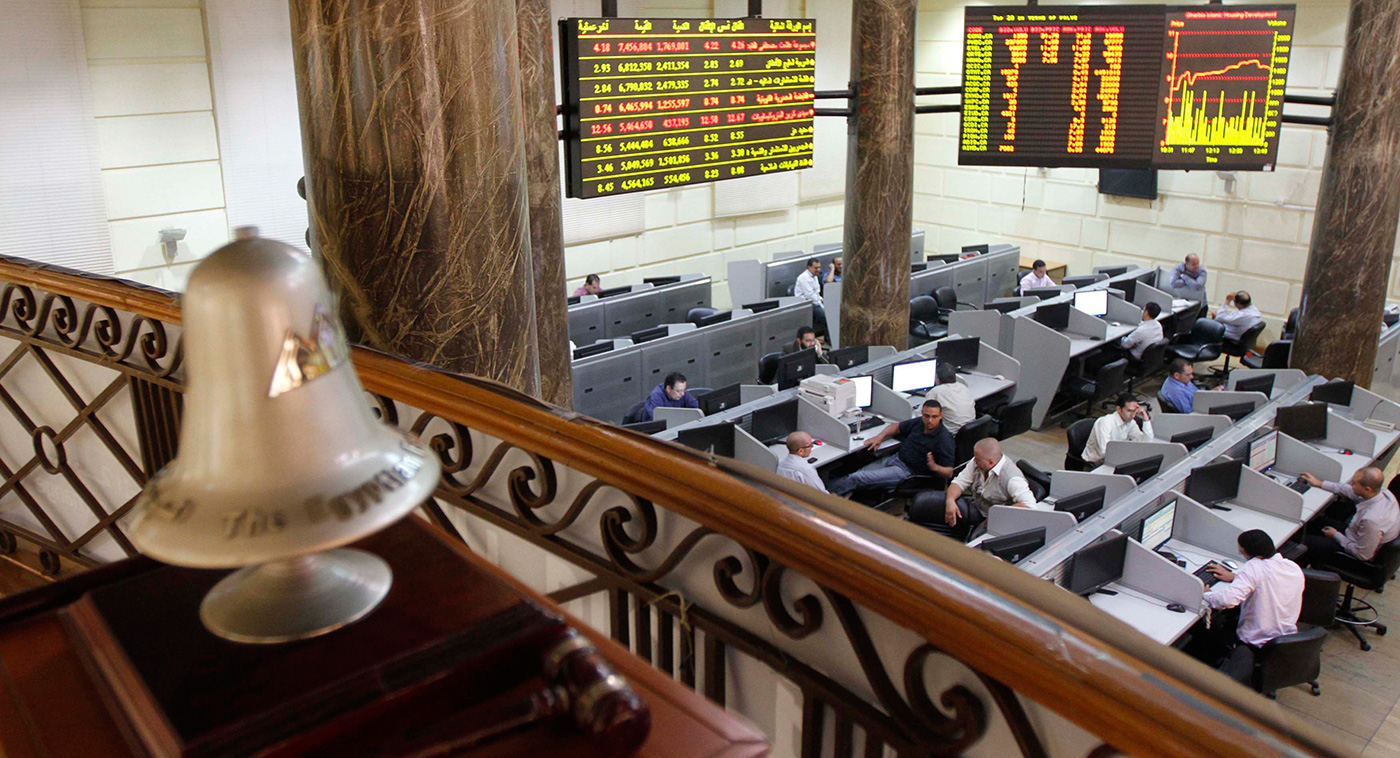 Our customers’ satisfaction is the most important

Combining our strength and expertise, we present our clients with best-in-class products and services, tailoring to their needs and aiming to maximize their international goals in a rapidly changing environment. 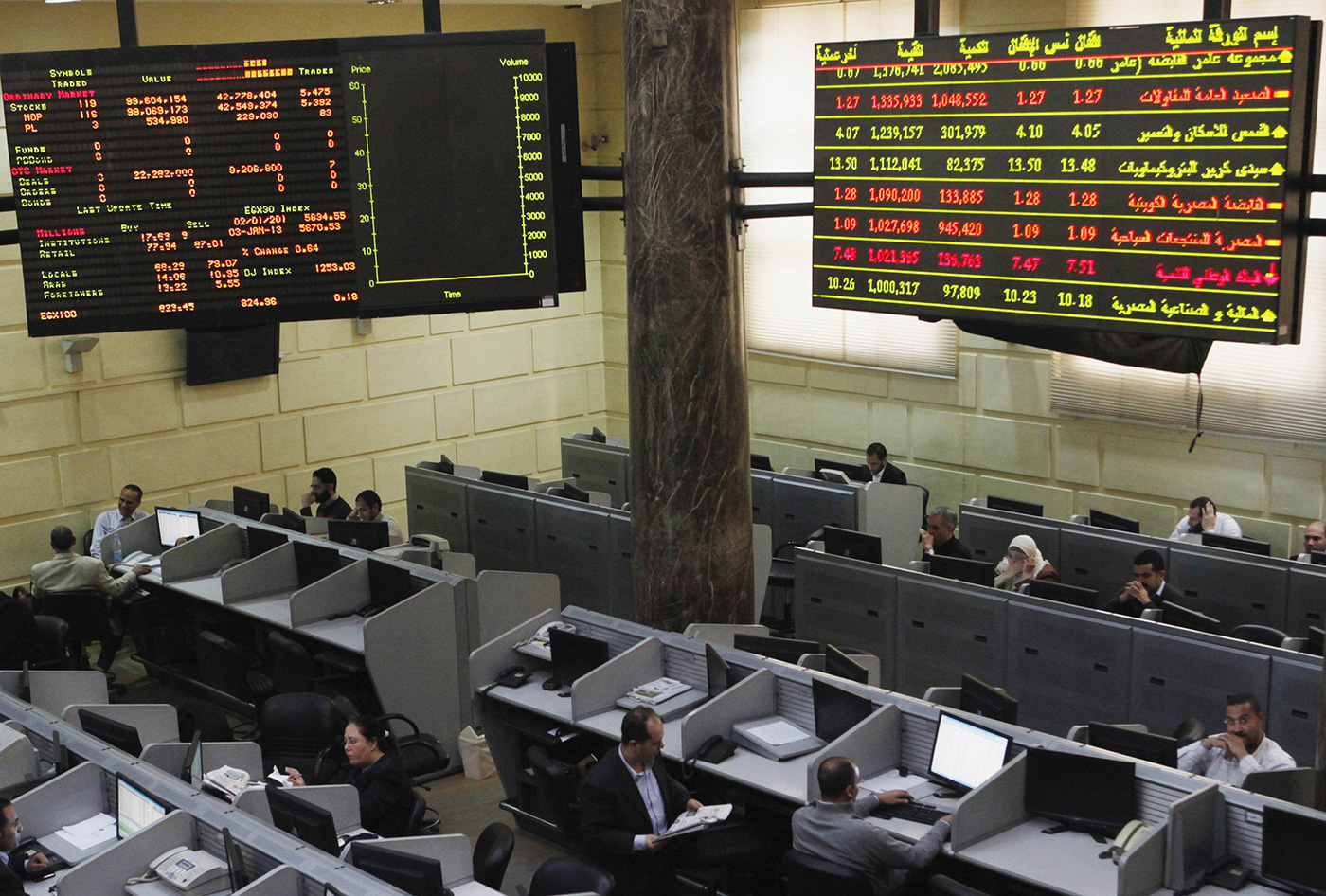 One of the leading online brokerage companies in Egypt

Arabeya Online, one of the leading online brokerage companies in Egypt, draws on 10 years of experience to serve as the preeminent securities brokerage company in Egypt, Providing a wide spectrum of services to our retail and institutional clients.

Founded in 2006, AOLb is the online trading market leader in Egypt, a subsidiary of NI Capital Holding. The company offers a comprehensive array of products including conditional orders, mobile trading and margin trading.

Egyptians Vs Arabs Vs Foreigners